Originally established in Paris, in the French suburb of Bercy in 1809, Emmanuel Courvoisier started a wine and spirit company with Louis Gallois, then the mayor of Bercy. Originally, Emmanuel and Louis would act as traders for the best cognacs of the region. Eventually the two decided that the only way they could guarantee the very finest cognac was relocate to the region and become producers themselves. The 200-year-old crafting process has not changed since Courvoisier’s establishment in Bercy 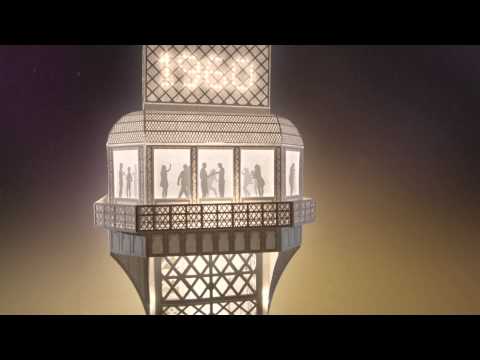